This edition of the Behind the Bench (BTB) column is written by Laura Eckard, a graduate student in Dr. Richard Webby’s laboratory at St. Jude Children’s Research Hospital, where she studies a novel influenza virus discovered in pigs and cattle. Laura attended the 3rd International Symposium on Neglected Influenza Viruses and provided a summary of the conference. The BTB series publishes articles written by CEIRS Network graduate students and postdoctoral fellows sharing their perspective on influenza-related news, scientific accomplishments, and other issues of interest to the influenza community.

Attracting over 130 attendees from 19 countries, the 3rd International Symposium on Neglected Influenza Viruses at the University of Georgia Center in Athens, Georgia aimed to promote a “one world” approach to control nonhuman/nonavian influenza viruses. In line with this objective, the first keynote speaker, William Karesh of EcoHealth Alliance, discussed unique approaches to virus surveillance including analysis of diverse animal hosts across the world in an effort to comprehensively survey many virus genera. He also outlined future surveillance studies that would follow the animal host through the food production/market chains to learn how the ecology of influenza viruses contributes to its evolution. The second keynote speaker, Montserrat Torremorell of the University of Minnesota, discussed persistent influenza infections in commercial swine populations and the importance of aerosol surveillance in swine barns. 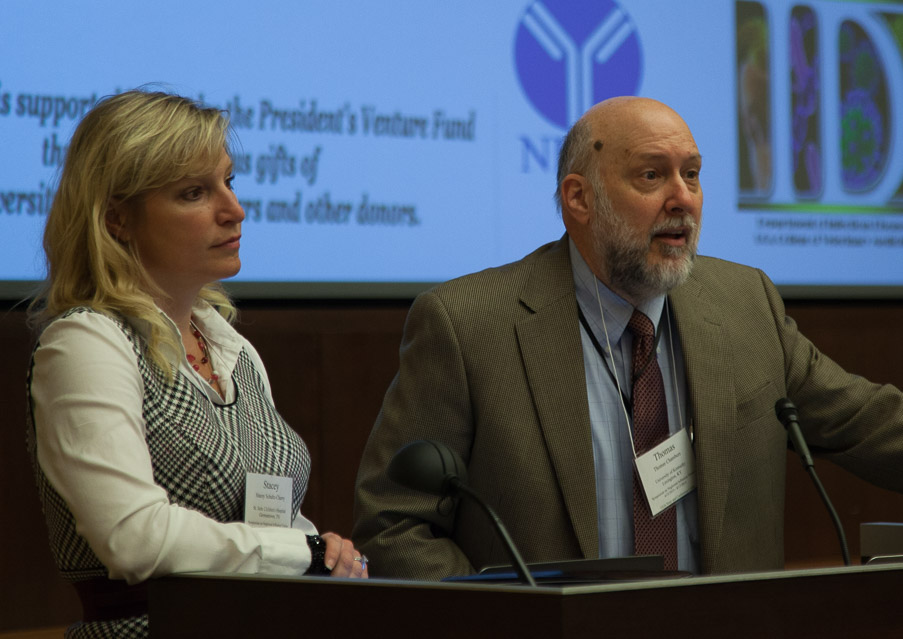 The speaker sessions, held over two days of the conference, covered themes of Surveillance and Disease Investigation, Virus Transmission and Control, Clinical and Experimental Virology, and Emerging Issues and New Developments. These sessions addressed a variety of topics including surveillance and vaccine efficacy, and the talks included results from diverse host species (e.g., swine, equine, canine, bovine, and marine mammals) surveyed over a wide geographical range.

Other highlights of the conference included an overview of the Influenza Research Database (IRD) with new features demonstrated by Yun Zhang from the J. Craig Venter Institute and an expert panel discussion on ways forward for the neglected influenza virus field. Participants in this panel included representatives from both industry and government.